Home » About Us » Celebrating 90 Years » Timeline

McKee to Kugler: 90 Years of Chaplains 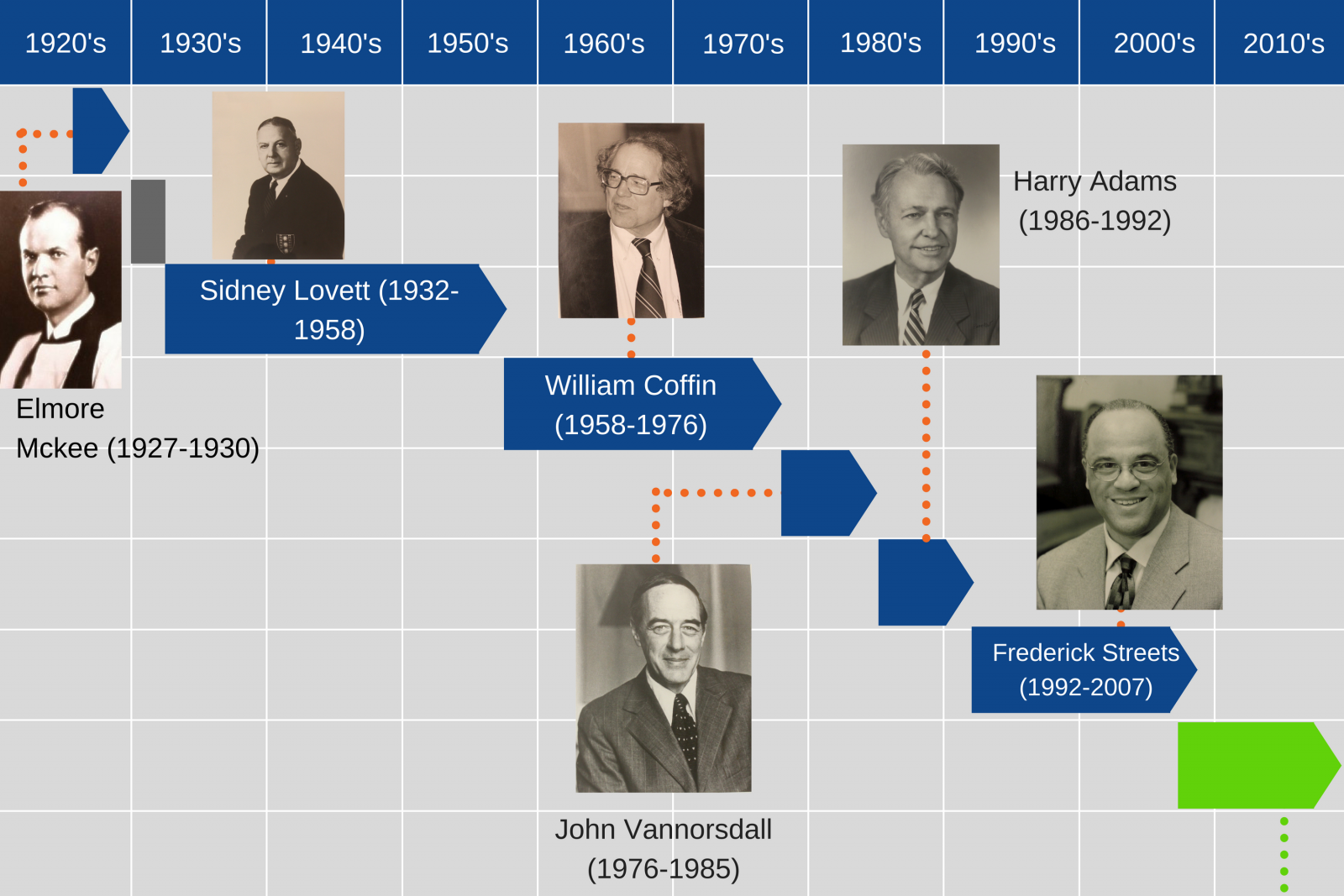 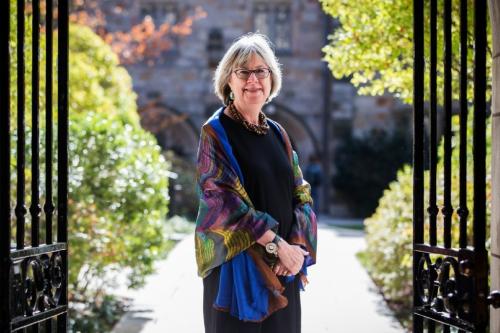 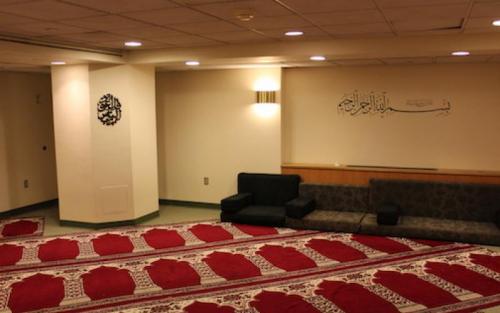 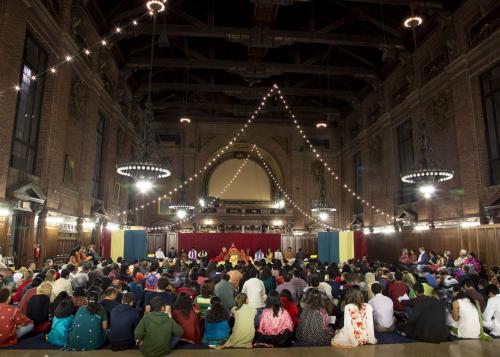 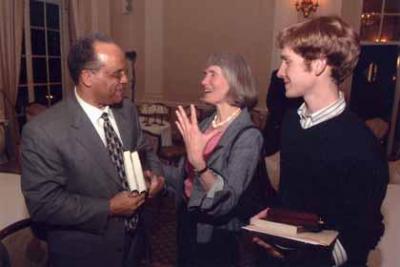 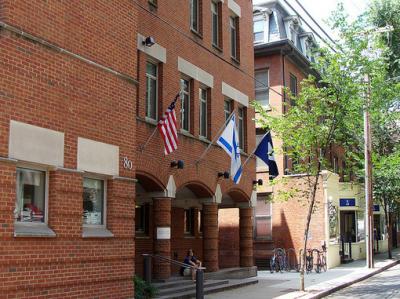 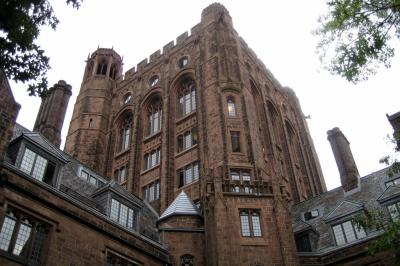 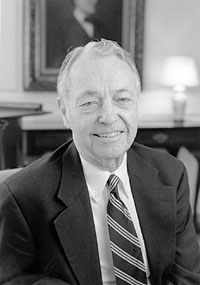 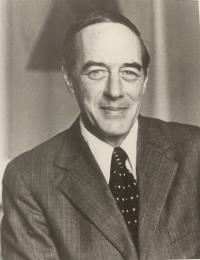 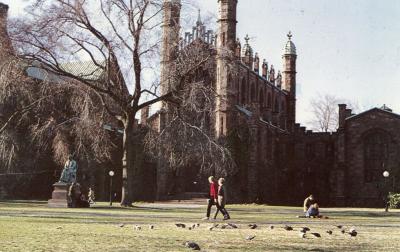 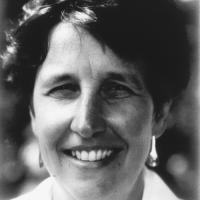 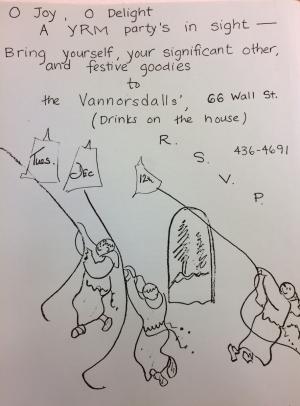 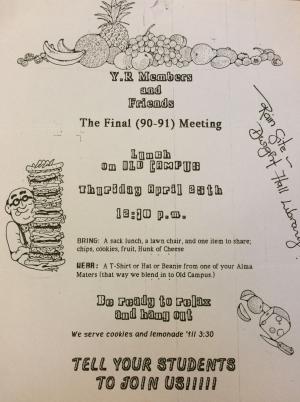 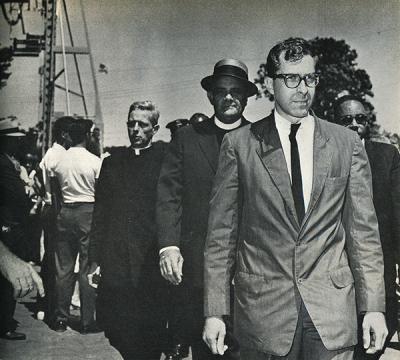 (Coffin leading clergy during a public challenge of segregation)

A Decade of Firsts 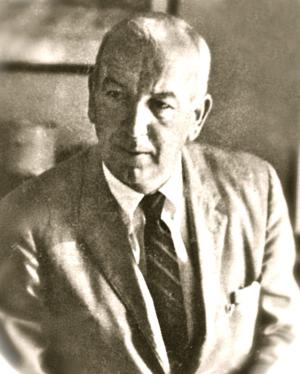 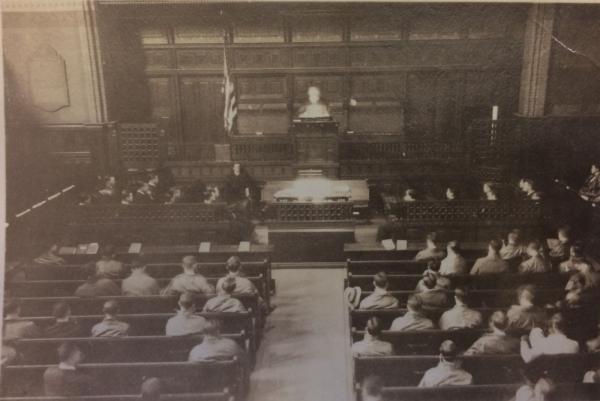